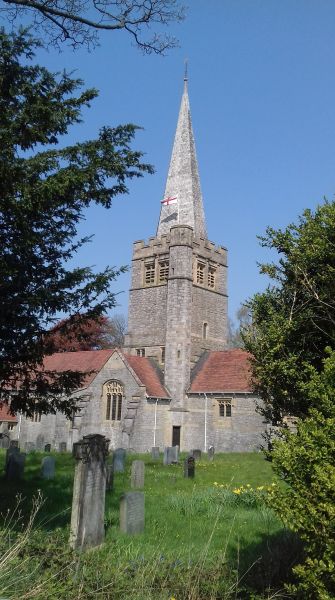 Flying the flag with pride – for both the Queen’s birthday and for St George’s Day.

Saint George’s Day, also known as the Feast of Saint George, is the feast day of Saint George as celebrated by various Christian Churches and by the several nations, kingdoms, countries, and cities of which Saint George is the patron saint including England, and regions of Portugal and Spain (Catalonia and Aragon).

Saint George’s Day is normally celebrated on 23rd April. However, Church of England rules denote that no saints’ day should overlap with Easter, in which case celebrations are to be moved to the following week. That being said, the 23rd of April is the traditionally accepted date of the saint’s death in the Diocletianic Persecution of AD 303. For those Eastern Orthodox Churches which use the Julian calendar, this date currently falls on 6 May of the Gregorian calendar. In the 19th century, it was 5 May.