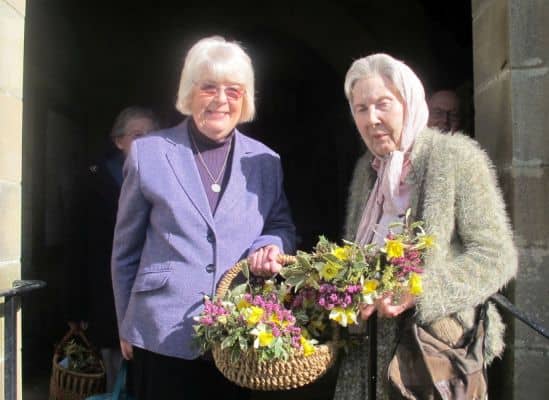 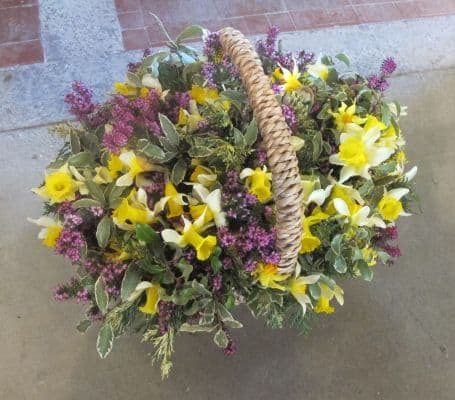 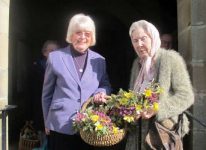 March 31st was Mothering Sunday. Our ‘Service of the Word’ included the distribution of posies to the mothers attending; posies were also delivered to Mums in the parish who support the church, and to other friends of St Peter’s who we thought would like this ‘touch of Spring’.

In the 16th century, people returned to their mother church for a service to be held on Laetare Sunday; in this context, one’s ‘mother church’ was the church where one was baptised, or the local parish church, or the nearest cathedral (being the mother church of all the parish churches in a diocese). Anyone who did this was said to have gone ‘a-mothering’. Mothering Sunday became a day when domestic servants were given a day off to visit their mother churches. It was often the only time that whole families could gather together, since on other days they were prevented by conflicting working hours, and servants were not given free days on other occasions.